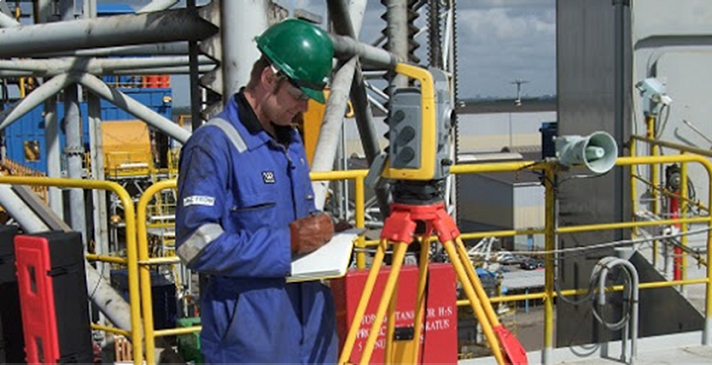 Back to Case Studies

Our client spent over £5.4M undertaking offshore surveys prior to work being planned and executed. It was assumed that all surveys were necessary & required before planning work, even if the survey had been undertaken previously. There was no control of survey execution or survey data, the client was unable to fully utilise the full value of the data. Users were unable to access survey information or use the survey software packages, resulting in high quantity of offshore trips.

Onshore & offshore personnel from client & main contractors attended a Value Stream Mapping session of the current process, during the VSM a number of issues and opportunities were identified. This led onto 3 day Kaizen event where the team carried out root cause analysis of the issues identified. The team created and put in place a series of improvements.

A gated decision process was put in place to establish what surveys were required and which could utilise previous data, standards were developed & implemented, internally and with suppliers, for the management of data, transfer and handover and training for software packages in use established & training plan rolled out.

Reduction in offshore surveys by 50% releasing and estimated 521 days of beds back to the business.

The release of 521 days provided an opportunity to pull in work planned for beyond 2021.

Cost avoidance of £2.25m through not having to go offshore to undertake surveys, both internal & supplier costs.